Hornworms (Sphingidae) we have collected for Cotesia congregata 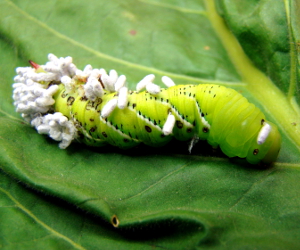 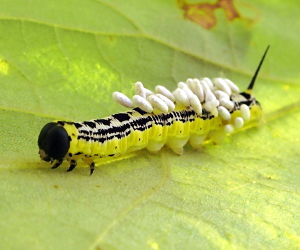 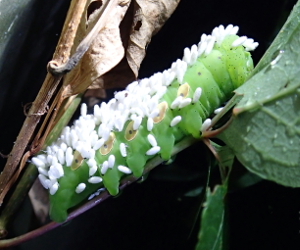 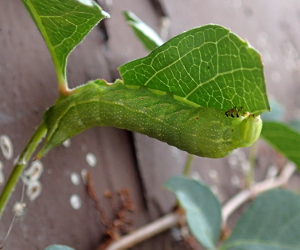 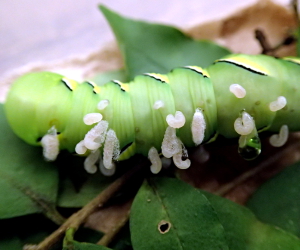 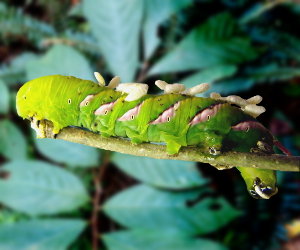 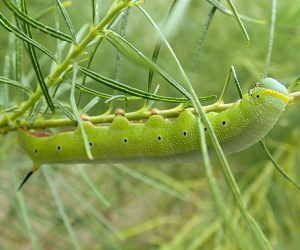 Snowberry clearwing
Food plants: usually honeysuckle, but this one is feeding on a different plant
Parasitoid: Cotesia congregata - reported but not found by us. Most of these caterpillars have been parasitized by the tachinid fly, Belvosia.

There are other sphingids we are searching for. . .

There are several other hosts of Cotesia congregata that we are searching for but have not yet found parasitized ones locally. Primary targets are the larvae of Agrius cingulata and Lapara coniferarum.

Other caterpillars we have collected for parasitoids 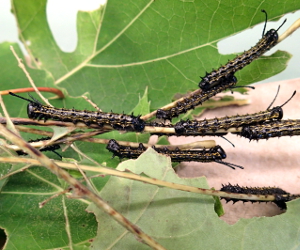 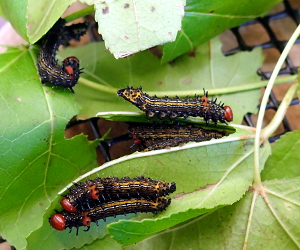 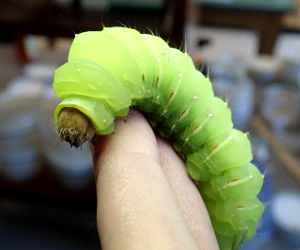 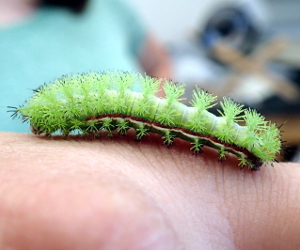 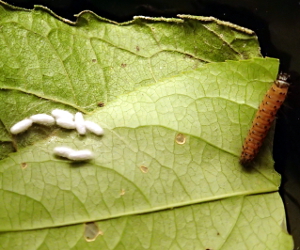